Find Your Beat on the Twin Cities Music Scene

Over the years, Minnesota’s music marvels have played a major role in shaping popular music history, with the sounds of artists such as the legendary Prince, Bob Dylan, The Replacements, Atmosphere and more.

“Cross-pollination makes the Twin Cities music scene a vital one. ‘Local’ is not a genre, but a fierce, hard-working streak found among our area talent,” notes Reed Fischer, former City Pages music editor. “Folk singers end up as guest vocalists on hip-hop records, there are a dozen venues that sell out regularly with local headliners, radio stations love to play Minnesota artists and there’s a good chance that the person standing next to you at a show has a band of their own.”

Whether you groove to jazz and blues, indie, punk, reggae, rock, country or classical, you’ll find live music anywhere from small coffeehouses and bars to auditoriums and big-name venues. Check out the music scene at local favorites, including First Avenue, Icehouse, The Amsterdam, Triple Rock Club, Palace Theatre, Turf Club and the Cabooze. With the region’s countless venues, there’s not a night in the week you can’t find live music. If jazz music is more your scene, read more about Minneapolis-Saint Paul area jazz venues. 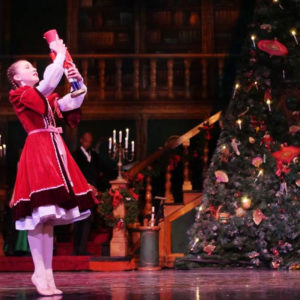 How to Make the Most of Winter

Winter in Minnesota is the perfect time of year to get together with loved ones, embrace old traditions, or even start some new ones. 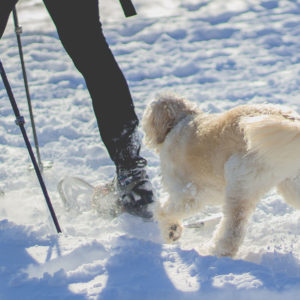 A Winter Walk or a Glide in the Park 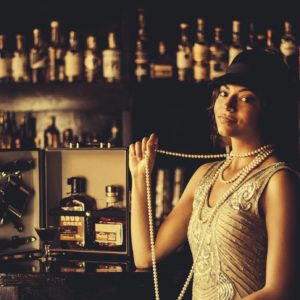 Dinner and a show is not a new concept, but it is a winning combination for almost any occasion. Find great food and fantastic entertainment in MSP.